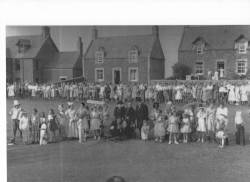 St Abbs putting green in days gone by.
The putting green was originally a tennis court, from the early 1920's, though this went out of fashion with local residents in 1930, and in 1934 it was decided to change it to half tennis court/ half putting green.  Then in 1939 the change was made to a full 18 hole putting green, which has continued as such to this day.Originally the green keeper was 92 year old May Wilson, one of oldest residents in the village, who kept it in pristine condition.  Eventually, volunteers began to take turns maintaining the green with the ageing gardening equipment.


In July 2010, The Community Trust successfully applied to the Big Lottery for funding to renovate the green.  The Trust was able to purchase a new top-of-the-range mower for the green, as well as a new sit-on mower for the community grounds. New putters, balls, flags and markers completed the renovation, and most importantly a new shed was built with a veranda, allowing people to take refuge from the inevitable rain! 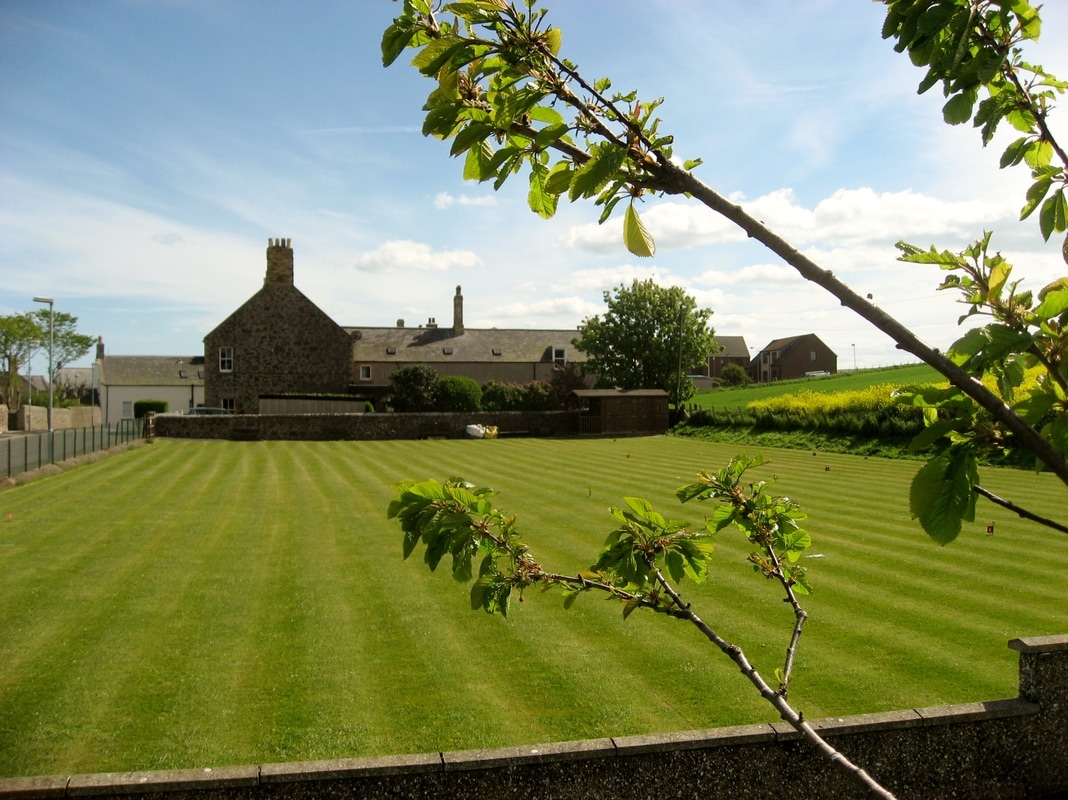